Did you know the fun fact about viewing the comedy genre- You will never get rid of the humor for whatever type of comedy genre you are seeing. Likewise to delighter for your mood and humor presenting the most awaiting miniseries is in the door away known as Boo Bitch.

It is a story of a high school senior who lived her life safely under the radar and seizes the opportunity to change her narrative until she got to know when one morning she turns into a ghost.

Boo bitch is a comedy genre, through Ehrlich and Iungerich and they are making a comeback. It is a story of a shy senior named- Erika Vu, who is in her final weeks in high school. She is not the type of girl whom everybody knows but all credit goes to one a mean girl named Riley, who doesn’t leave any chance to make Erika’s life worse.

One of their closest friend of Erika named Gia- tries to convince her to come to a big high school party, and by overcoming her shyness she visits the party and become the toast of the evening. Not only this, their recent ex of Riley called Jake C seems quite interested in her.

However, after the party when hungover Gia and Erika retrace their steps to find the missing necklace at the party spot, Erika will acknowledge the most unexpected fact that she turned into a ghost.

Boo bitch is most likely to premiere on Netflix. Sadly, more update on its release date has not been disclosed yet. Truly, the Netflix users will eagerly be waiting for this binge-worthy miniseries which is most likely to have 8 episodes in its 1st season.

Also Read: The Lords of the Rings: The Rings of Power Release Date, Cast, and More 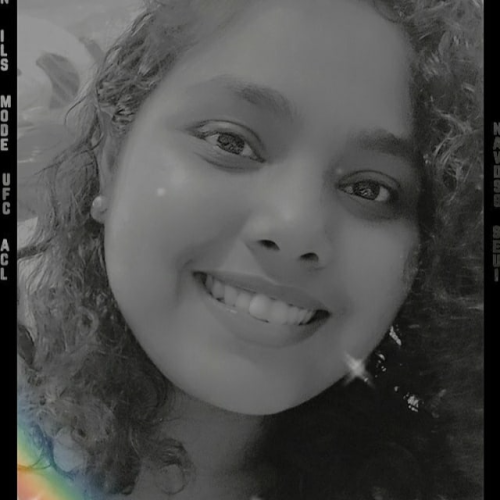