What If…? Season 2 Release Date, Plot, Cast, And More

What If…? Is an American animated series created by A.C. Bradley for Disney Plus. The series is based on Marvel Comics and explores alternate timelines in the Marvel Multiverse, the concept which was a driving force in the plot of Spider-Man No Way Home and Doctor Strange In The Multiverse Of Madness.

Having 9 episodes, the series premiered on Disney Plus on 11 August 2021. Continue reading to know all the latest updates about What If…? Season 2.

What If…? Season 2 Cast and Characters

The series is narrated by The Watcher, a character who is responsible to watch the entirety of the universe, played by Jeffery Wright.

However, the two final episodes have lead characters from each episode together.

As we know the series revolves around the multiverse, and the cast for What If…? Season 2 is hard to judge because the multiverse has infinite characters, and the producers could pick anyone. But as we know the last season tackled plot points from phase 3, and the second one might tackle the plot points of phase 4. The cast and characters from the last season are also likely to reappear in the second one but no official announcements have been made by marvel yet.

The series begins with The Watcher narrating the scenario and exploring other universes where events of the main Marvel Cinematic Universe happened differently.

Episode three explores a universe where all the original members of the Avengers were killed off before the team could even be formed.

In the Seventh episode we are introduced to Ultron,  and how in his world he was the winner of the fight explored in the movie Avengers: Age of Ultron. The result is, however, terrifying, to say the least. Having eradicated The Avengers of his world and everyone who stood against him, he had nothing to worry about when Thanos with the infinity stones invaded the Earth in quest of finding the last infinity stone, the Mind Stone.

But having met with Ultron who was as evil with his intentions as Thanos himself, it did not go as planned. Ultron managed to defeat Thanos without shedding a sweat (robots don’t sweat) by cutting him horizontally in two pieces thereby killing him. It was a battle many anticipated to be very fierce and entertaining, and seeing it end in a blink was surely disappointing but not unenjoyable.

Now having the Infinity Gauntlet, Ultron became the most powerful being in his universe and set out on a path to conquer other ones. In response to that, The Watcher who understands how much of a threat Ultron is to the multiverse, assembled a team of superheroes called Guardians of The Multiverse consisting of heroes from every other episode.

In the finale, we witness one of the most epic fights in the MCU, between the combined forces from throughout the multiverse and Infinity Ultron (The name given to Ultron with the gauntlet). The combined efforts of the heroes do manage to defeat Ultron, but it came at a price. Strange Supreme or the evil Doctor Strange had to sacrifice his life to stop Ultron.

We also witness the fight between Ultron and the Watcher, who had taken an oath to never interfere in the matters of the Universe but decided to fight Ultron. This was a big deal as The Watcher being a cosmic-level entity and a kind of God himself thought Ultron was so powerful that he himself had to come to fix it, and he failed in doing so alone, leading him to gather a team from across the multiverse.

What If…? Season 2 Release Date

While the first season did give us an epic finale, the second season is as heavily anticipated if not more than the last one.

What If…? Season 2 was announced on November 12, 2021, on Disney Plus and there was no definitive release date given except a subtle “Coming Soon”.

However, at San Diego Comic-Con 2022, the second season of the series was announced to be released in early 2023. Brad Winderbaum, the Executive Producer, during an interview in August 2021 revealed his intentions of renewing the series annually with a season, a thought we all would love to see coming into reality. Although animation takes a significantly longer time, the goal sounds a bit too ambitious.

The plot is hard to guess based on the fact the series is more like a collection of different stories instead of a continuing storyline. It is speculated that the Second season would have some zombie element added to it.

Where to watch What If…? Season 2

The second season is also supposed to have 9 episodes like the last one. The series is made for Disney Plus and hence it is the only place you can watch the show officially.

Must read A Million Little Things Season 5 Release Date and The Morning Show Season 3 Release Date, Plot, Cast, and Everything We Know So Far. 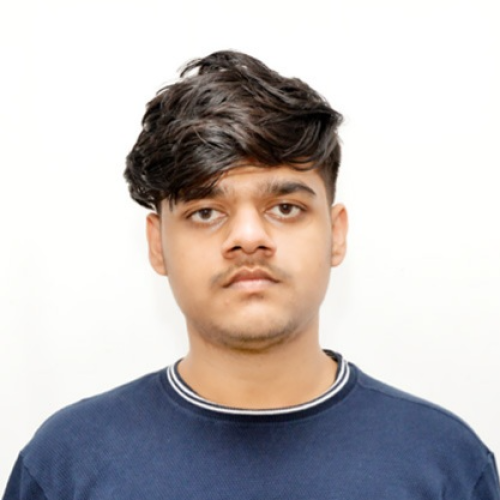